Is your company prepared for tougher energy regulations? 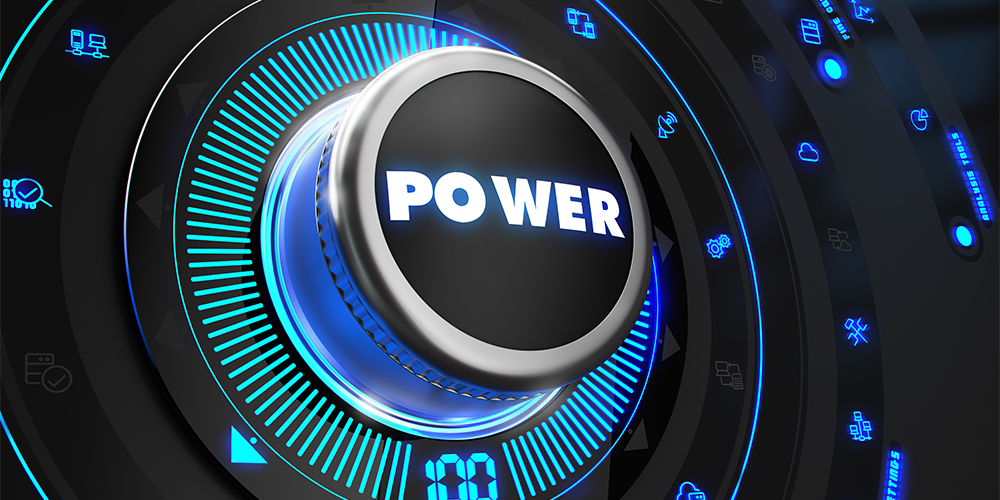 Is your company prepared for tougher energy regulations?

The world of energy management regulations is a fast-moving one at the minute, with governments finally beginning to understand the fact that we are facing a climate emergency and introducing guidelines and legislation to minimise the impact businesses are having on the environment.

Although undoubtedly a sensible move for the planet, having to keep up with, and respond to, ever tighter regulations can be daunting for businesses. The truth is, however, that compliance will soon no longer be optional and, in fact, it increasingly makes business sense as consumers are becoming ever more choosy when it comes to where they’ll spend their hard-earned cash; those companies with strong ethical and environmental standards will be the ones that thrive.

The UK is leading the way when it comes to green legislation. The UK’s Climate Change Act 2008 established the world’s first legally binding target for reducing greenhouse gas emissions (initially 80% reduction by 2050 compared to 1990 levels). Earlier this year, the government extended this, to ‘net zero’ whereby emissions from homes, transport, farming and industry will have to be avoided completely or – in the most difficult examples – offset by measures that will remove CO2 from of the atmosphere, such as planting trees.

To reach these targets, the government is encouraging organisations to invest in low carbon technologies and reduce their energy demand. Those that choose to do so sooner will almost certainly be in a better position when the expected tougher regulations come into force – there is already talk of introducing mandatory operational energy ratings, such as Display Energy Certificates, for all commercial buildings so there’s no harm in being ahead of the curve on this one.

Currently, Energy Performance Certificates, or EPCs, must be displayed in commercial premises larger than 500sqm that are frequently visited by the public, and where one has previously been produced for the sale, construction or renting out of the building. An EPC rates a number of characteristics of a building, such as heating, ventilation and lighting, to determine how energy efficient it is, while offering recommendations on improving the rating if needed.

Companies are currently rated from A-G depending on their energy efficiency. However, last year, the government toughened the rules and introduced a minimum standard of E, stating that from 1 April 2023, buildings falling below this threshold could no longer be rented out. The government estimates that 18% of commercial properties hold the lowest ratings of F or G meaning there is clearly some work to be done here.

So, how can businesses reduce their energy usage and what technology is it worth investing in to ensure compliance with regulations?

Step one would be to audit your properties and carry out energy assessments to confirm their ratings. This will also lead to recommendations on what needs to be improved if you receive a lower rating.

And the good news is that technology is already in a position to help out in key areas such as lighting and energy use.

Take the example of warehousing and logistics environments. Here, better management of night time and weekend shutdowns and optimising key systems such as lighting, heating and refrigeration can make a huge difference. According to the Carbon Trust, non-refrigerated warehouses can reduce electricity bills by 70% just by switching to LED. Add in tools such as occupancy and daylight sensors and there’s clearly a huge opportunity to reduce energy use here.

Similarly in offices, better managing equipment so it is powered down when not in use and upgrading old monitors and PCs for more energy efficient models will all help reduce consumption.

Also in offices, properly managing the old battleground of temperature is a key way to stabilise energy use. In the recent hot weather, personal fans have become a regular sight in many offices; fast forward a few months and these will have been replaced by electric heaters as temperatures drop and individuals look to make their working area more comfortable.

In both these scenarios, however, the impact on energy use is significant.

If either of these devices are genuinely needed it will be worth looking at the current heating/cooling system as it clearly isn’t working right. What is more likely to be the case, however, is that personal preference is taking over and one area may have the air con on while another is using heaters. Here a building management system (BMS) can be integrated to maintain and monitor a pre-determined temperature that is comfortable for all.

A BMS can also be used to specify when lighting should be turned on or off, to adjust ventilation based on occupancy and for surveillance and intrusion detection, making it a wise investment for many facilities.

Taking responsibility for our impact on the environment is only going to become more important in the coming years, and this will almost certainly mean more legislation and guidelines from government. The key to meeting requirements while maintaining business certainty is to be prepared and be aware of your energy usage. Getting ahead of the curve now will bode well for the future so get in touch with our experts today to see how they can help you.

A 2kW heater might cost around 25p per hour to run. Running for eight hours a day each heater would use £10 worth of power a week, and over £350 a year (used for 8 months per year). 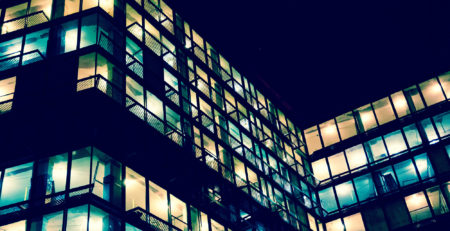 Creating the ideal working environment with an energy management system

Office temperature can be one of the biggest causes of disputes between workers. Often areas within a building will... read more 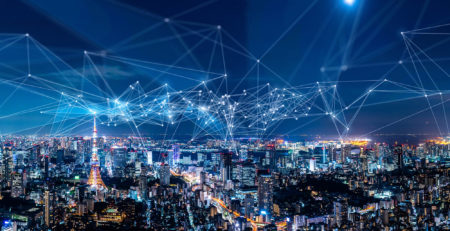 Smart buildings - those sites that use automated processes and interconnected technologies to become more responsive to occupants' needs... read more 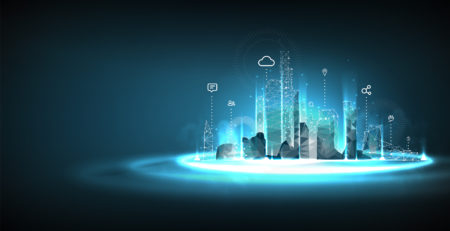 What are smart buildings?

It seems that many areas of life today are turning 'smart' – from phones to homes and even whole... read more 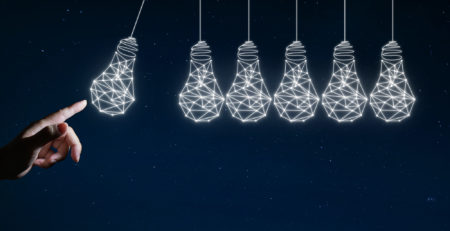 Focusing on energy management within an organisation can seem like a thankless task. It can take time for usage... read more 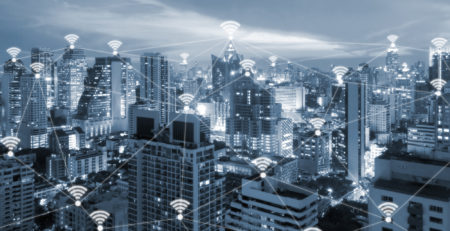 What you need to know about energy management in 2020 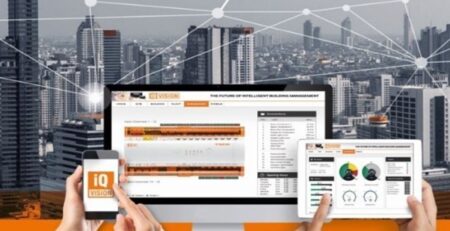 Why Upgrade from Trend 963 to IQVision? 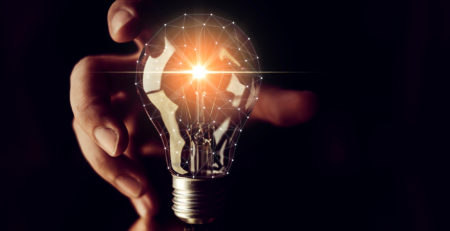 Energy can represent a significant outlay for businesses of all sizes, and this is only expected to continue as... read more

According to the Carbon Trust, office equipment is the fastest growing energy user in the business world, accounting for... read more 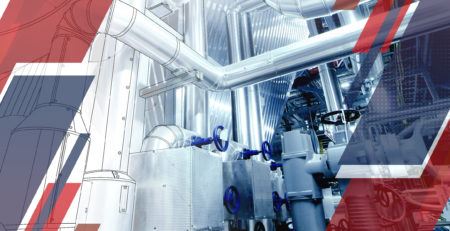 How to better manage your energy usage

With energy costs showing no signs of falling and with the operational benefits it offers, there is clear business... read more